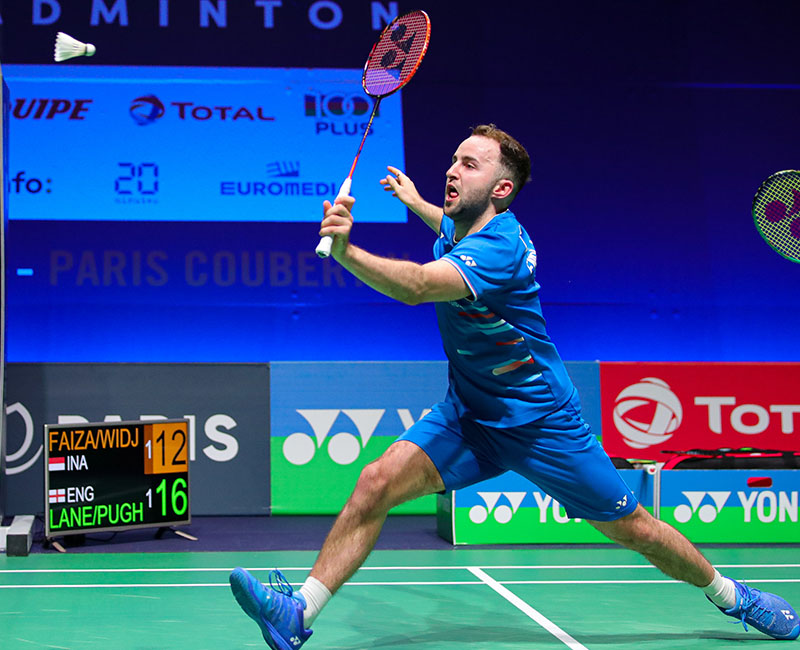 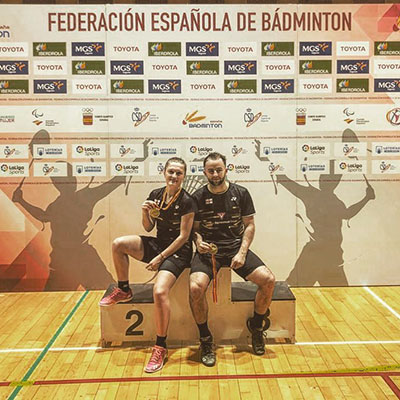 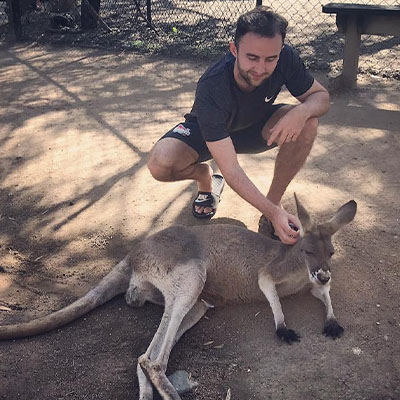 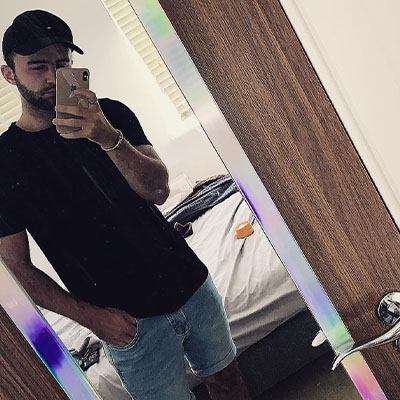 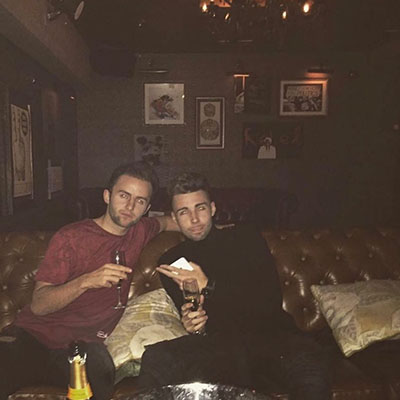 A badminton fanatic from the start, Ben started playing badminton at just two years old and was representing England by the age of nine.  He is a double junior European medallist and junior national champion. Playing alongside Sean Vendy in the men’s doubles, the duo are a strong partnership and have enjoyed some phenomenal performances in recent tournaments.  A run to the semi-finals of the Denmark Open in 2020 – a Super 750 event – shone a spotlight on the duo.

In summer 2021 Ben and Sean travelled to Tokyo for the delayed 2020 Olympic Games. Drawn in Group A, the duo were eliminated after finishing fourth, which included a defeat to the eventual gold medallists from Chinese Taipei.

Expect plenty more to come from the talented pair over the next few years.

Doubles defeat at the Thailand Open