Para badminton will make its long-awaited Paralympic debut at Tokyo 2020 with
Team England players to the fore.

The adaptive sport has been under the BWF banner since 2011 and its sustained growth has seen it added to the Games programme alongside taekwondo.

The disabled and non-disabled games have become increasingly aligned, with the first parallel World Championships taking place in Basel in 2019.

The five disciplines – men’s and women’s singles, men’s and women’s doubles and mixed doubles – are the same as the non-disabled equivalent.
And so is the scoring system, with matches consisting of the best of three sets and each set won by the first player to score 21 points.

English players will vie for medals in six different classifications, grouping athletes for competition by activity limitation resulting from their impairment.

There are two classes for wheelchair athletes (WH1 and WH2), three for standing athletes with limb impairments (SL3, SL4, SU5) and one for athletes of short stature (SH6). 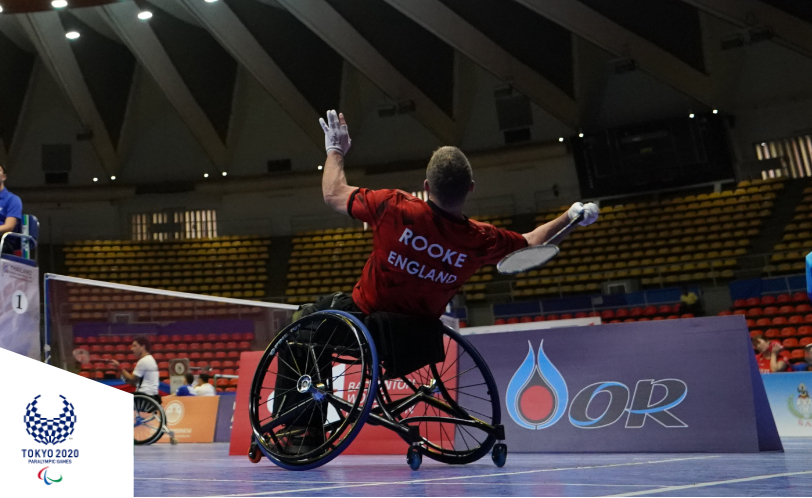 SL3 athletes could have impairment in one or both lower limbs and poor walking and running balance.

The second standing category, SL4, have a lesser impairment to SL3. They could have impairment in one or both lower limbs and minimal impairment in walking and running balance.

SU5 athletes have impairment of the upper limbs on the playing or non-playing hand.

SH6 athletes have short stature due to a genetic condition often referred to as ‘dwarfism.’

There are singles competitions in all six classifications, and two separate doubles events for wheelchair and SL/SH athletes.

Find Out More About Disability Activity 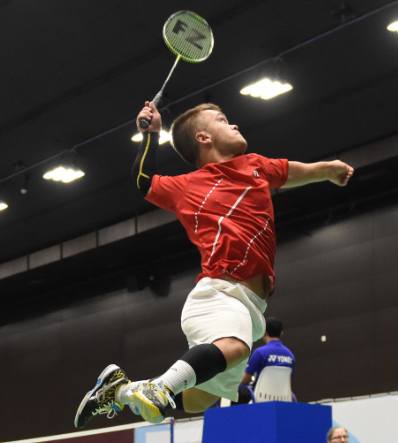 England’s Jack Shephard is the world No.1 in SH6 and goes to Tokyo having won back-to-back World Championship singles gold medals. 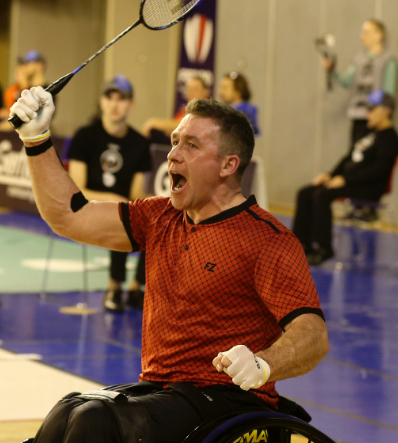 Martin Rooke is the European champion in WH2 and SL3 athlete Dan Bethell is in fine form having won the 2021 Spanish International on his return to the court. 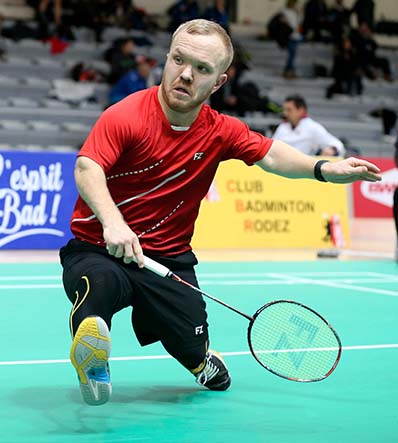 European gold in 2016 and world silver a year later count among Krysten’s biggest achievements in a glittering career, while he soared to top spot in the SH6 Men’s 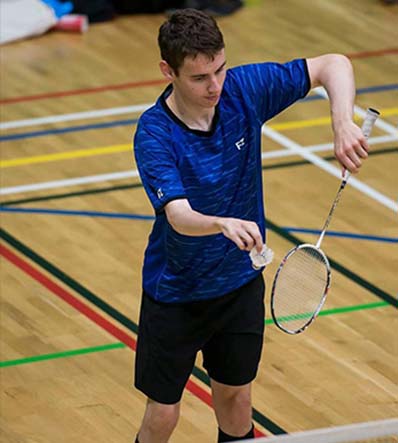