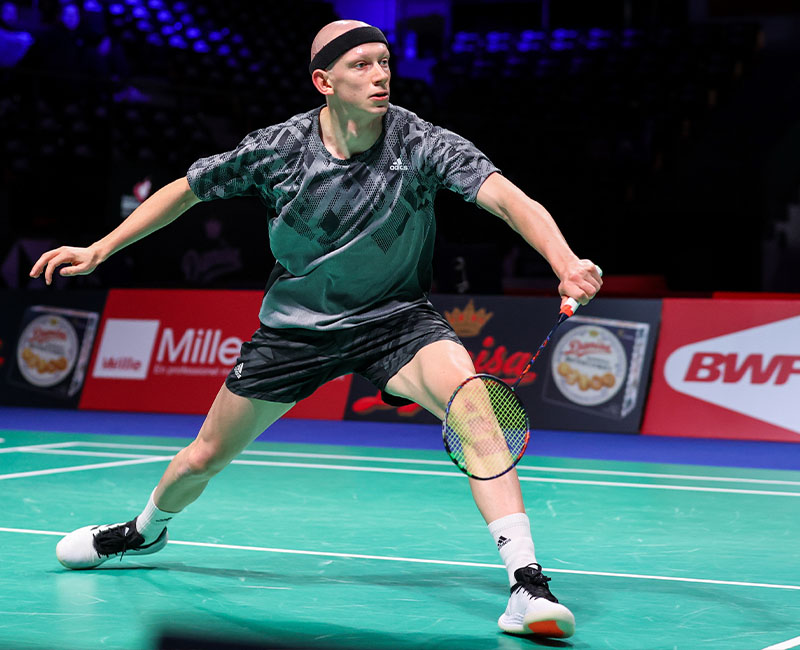 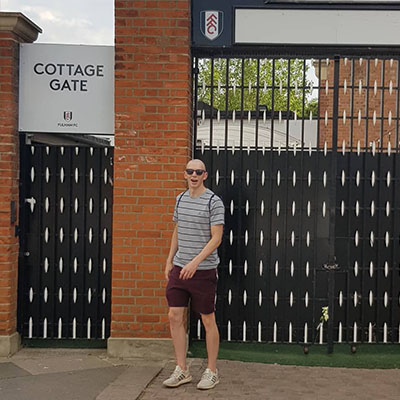 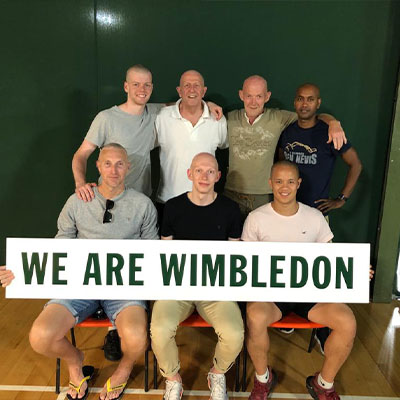 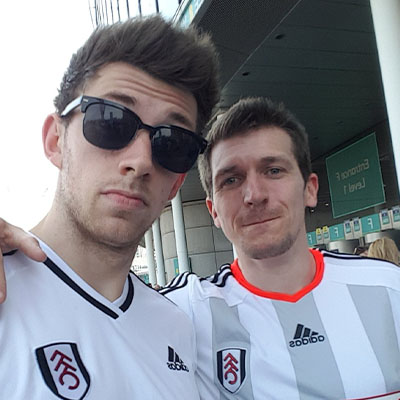 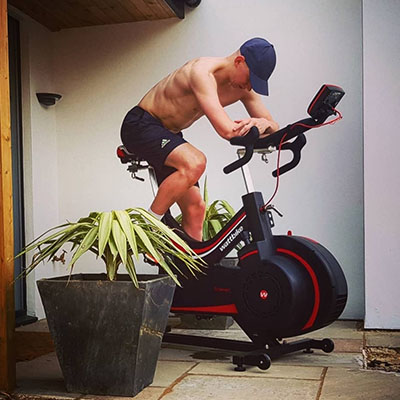 With 200 career wins to his name, Toby Penty is England’s leading men’s singles player. The left-handed shuttler has been a member of the National team since 2011 and made his international debut at the 2012 Thomas Cup.  He reached the semi-finals of the Saar Lor Lux Open in late 2019 and continues to sit around the top 50 position in the world rankings.

Chloe Birch and Jessica Pugh reached the semi-finals of the Orleans Masters in France before defeat to top seeds Gabriela and Stefani Stoeva.