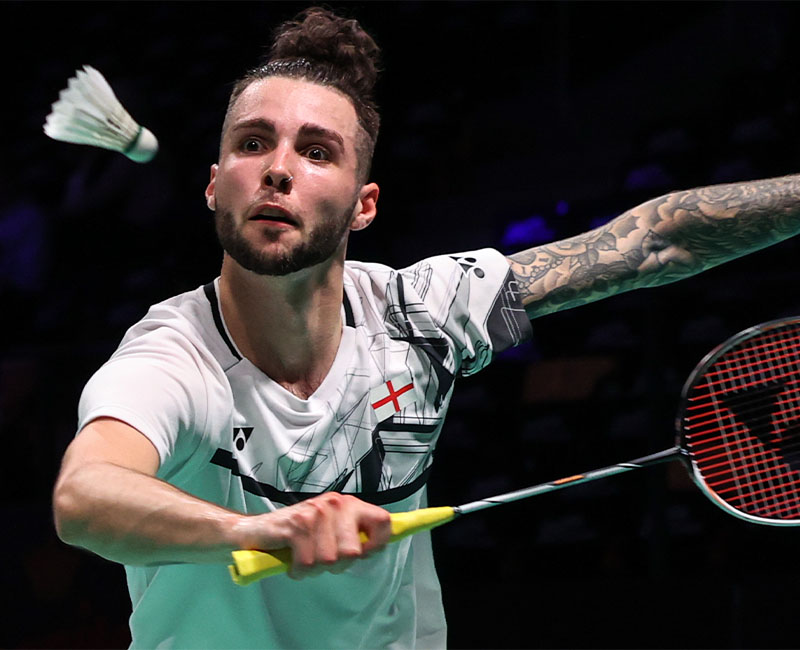 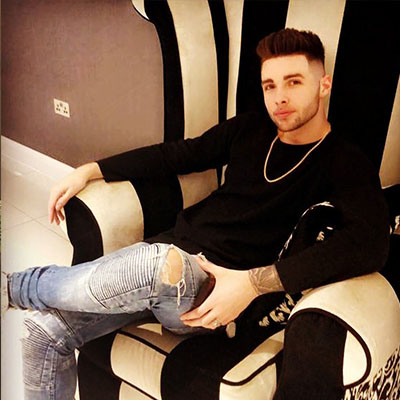 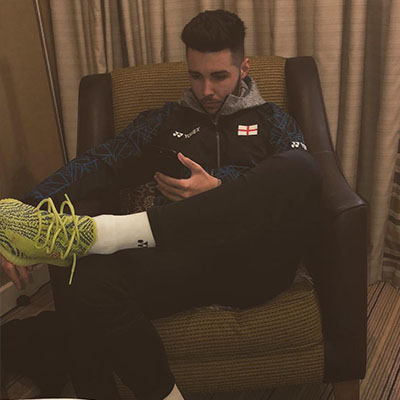 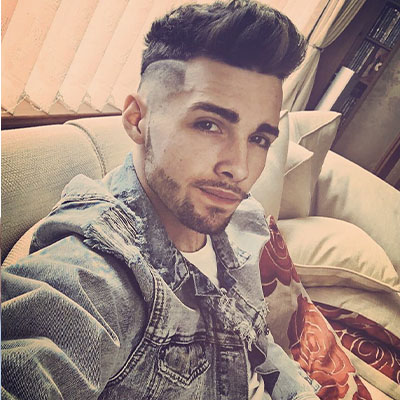 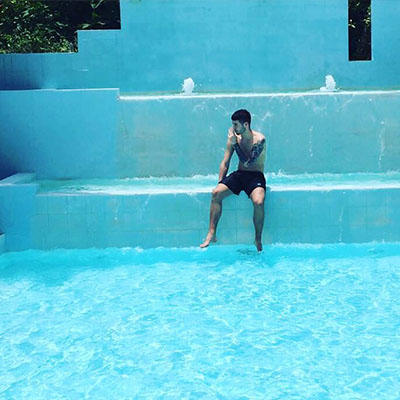 Sean competes on the HSBC BWF World Tour with Ben Lane in the men’s doubles.  He has won national titles at every junior age group and was a runner-up in the European U19 Championships in 2015. With 183 career wins, Sean is soaring through the world rankings and has his sights firmly set on becoming a Team GB Olympian in the coming years.

With doubles partner Ben Lane in summer of 2021, Sean travelled to Tokyo for the delayed 2020 Olympic Games. Drawn in Group A, the duo were eliminated after finishing fourth, which included a defeat to the eventual gold medallists from Chinese Taipei.

With Sean still only 25, expect plenty more to come from this talented partnership over the next few years.

Doubles defeat at the Thailand Open