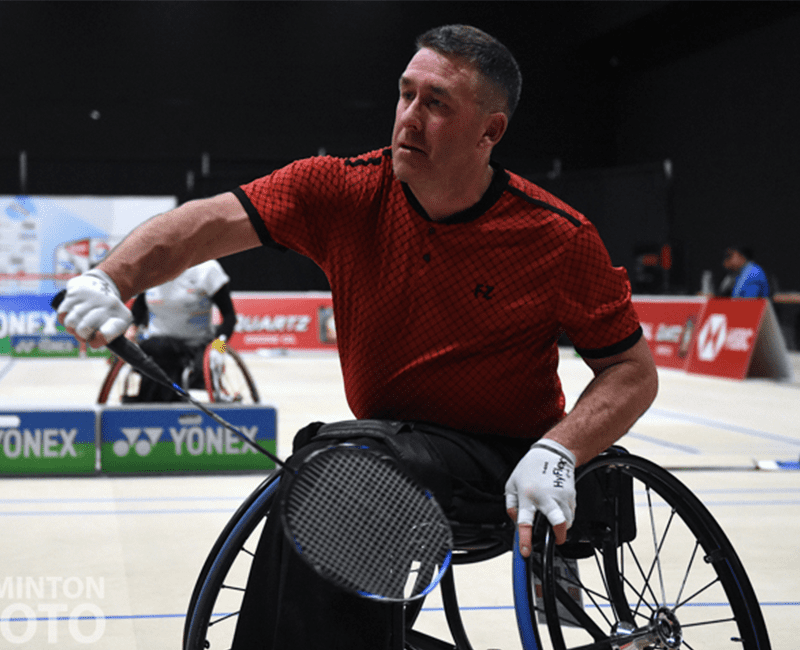 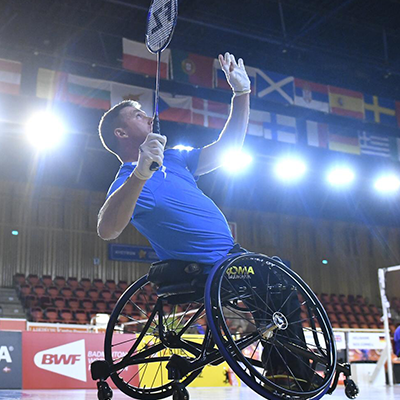 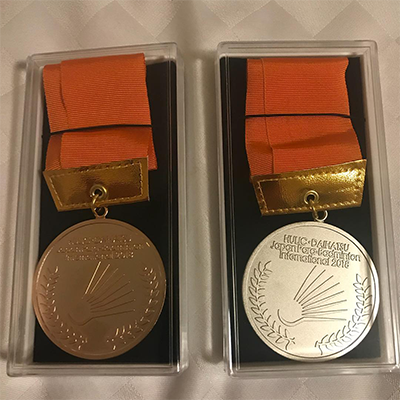 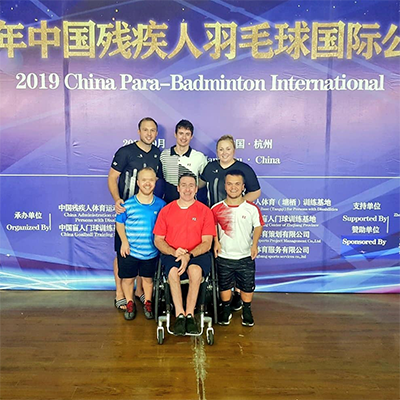 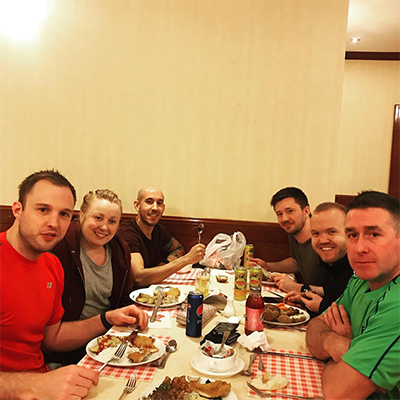 Paralympian Martin quickly developed a love for badminton after being asked along to a session by a friend in November 2010, and it wasn’t long before he was blazing a trail on the international scene.

Over the last decade he has claimed a multitude of international titles, including four European gold medals in each of the Men’s Singles and Doubles events.

At Tokyo 2020, Martin beat Dumnern Junthong to reach the quarter-finals on Games debut. In the last eight, he was beaten 21-9 21-11 by eventual bronze medallist Chan Ho Yuen.

Sporting success in Martin’s life isn’t limited to badminton, with the Hertfordshire native having previously played semi-professional football for several seasons and competed for England in gymnastics.

Away from the court Martin is a devout Arsenal fan, while he also has a passion for boxing and counts Sugar Ray Leonard and Mike Tyson among his favourite fighters.