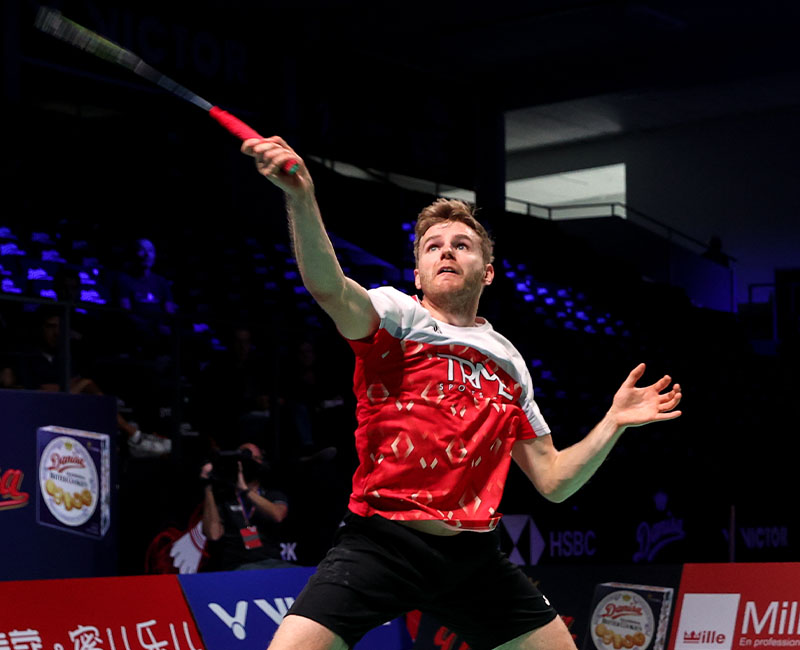 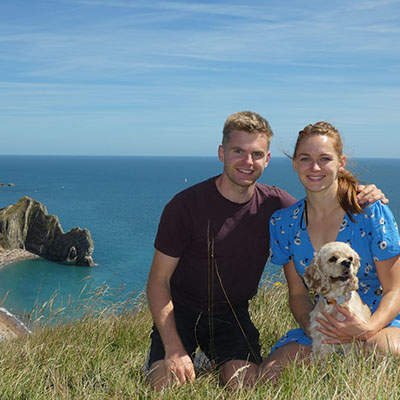 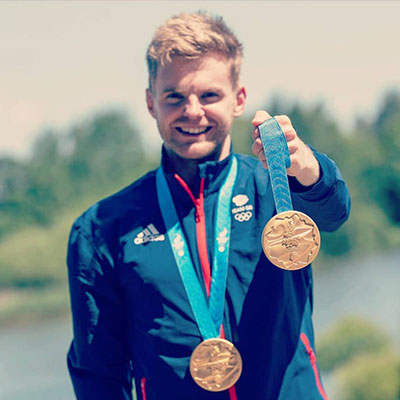 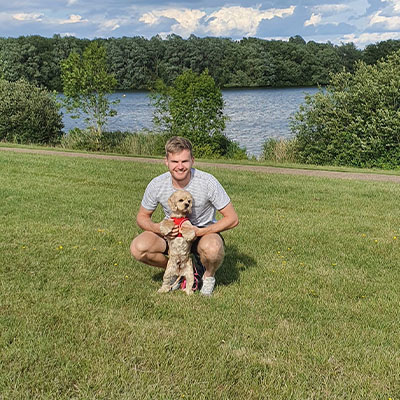 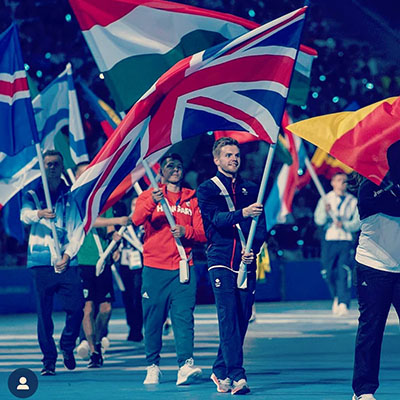 Marcus doubles up with partners in both the men’s (Chris Langridge) and mixed (Lauren Smith) events.  His most memorable achievement is winning a historic bronze medal at the 2016 Rio Olympic Games alongside Chris.  With 481 career wins to his name, Marcus has been a national team member since 2008 and has been adding to his trophy cabinet ever since.  A double gold at the 2019 European Games and the 2020 Denmark Open title to name a few – he is now eyeing the Tokyo Olympic Games as his next major target.

English players learnt who they would be facing on Tuesday

A strong English contingent are heading to Huelva