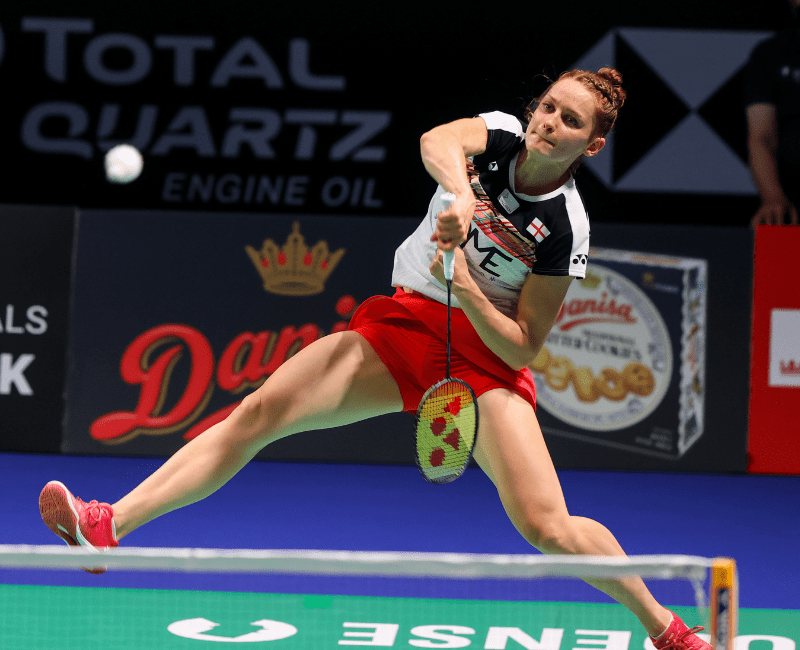 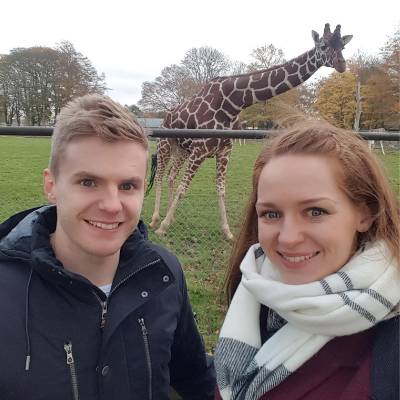 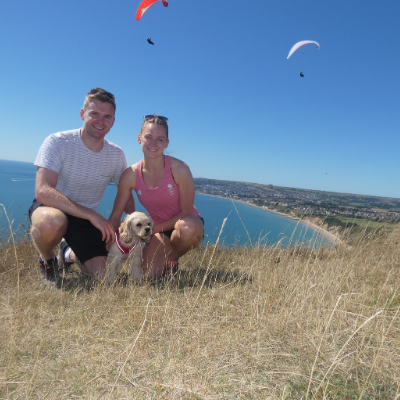 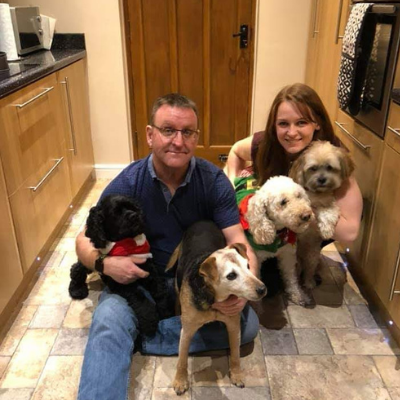 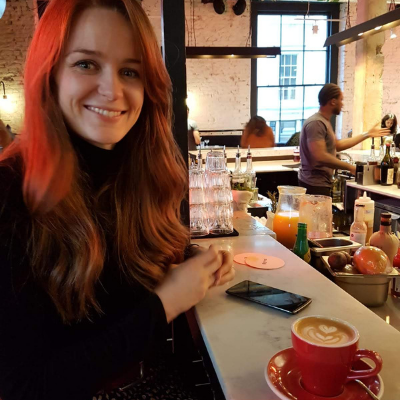 Lauren competes on the world circuit in both the women’s doubles (Chloe Birch) and mixed doubles (Marcus Ellis). Having made her Olympic Games debut in Rio back in 2016, Lauren has continued to impress on the world stage. In 2019, she secured the European Games title with Ellis and the silver with Birch. This followed a stunning silver medal at the 2018 Commonwealth Games in mixed doubles.

At the delayed 2020 Olympic Games in Tokyo, Lauren and Chloe Birch took part in the women’s doubles for Team GB.

Although the duo were eliminated in the group stage after three defeats from three matches, they can both use the experience of to help them in future major championships.

It was a different story in the mixed doubles, where Lauren and Marcus Ellis won all three of their matches in group B to qualify for the knock-out stage.

The British pair were eliminated in the quarter-finals, but can still take great pride from their performance in Japan.

Both English pairs fell at the first hurdle in Jakarta

English pairs look to bounce back at Indonesia Open

The second instalment in an Indonesian double header

Ellis and Smith slip to second round exit

It's the start of a decisive fortnight in Indonesia