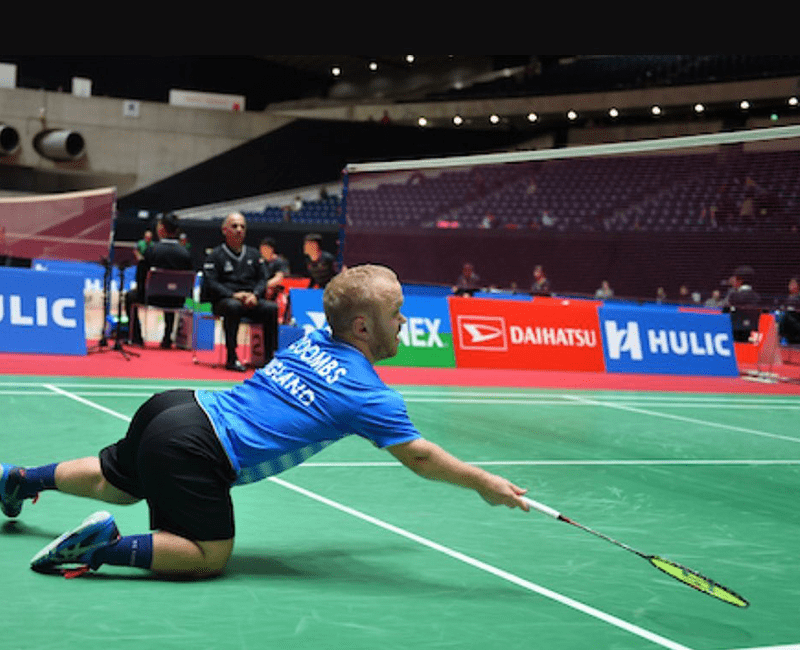 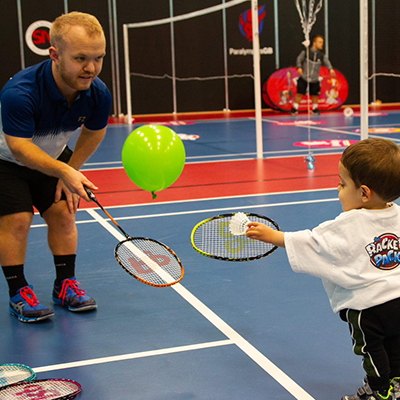 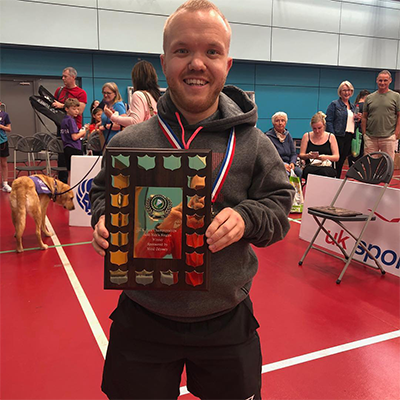 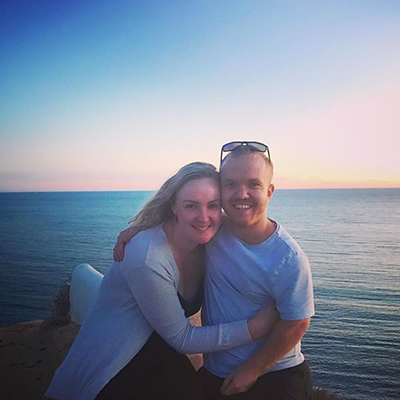 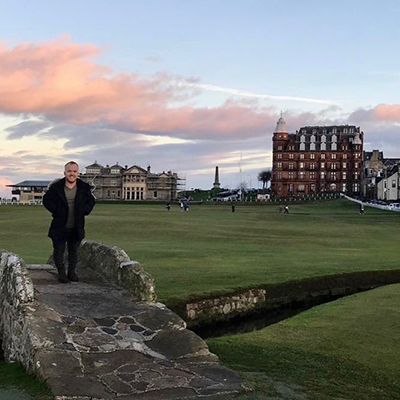 A man of many talents, Paralympic bronze medallist Krysten got his first taste of badminton in 2006 through the Dwarf Sports Association (DSA), after trying his hand at golf, football and swimming, and having spent time in the GB para table tennis squad.

A love for badminton quickly developed and after only a year he competed in his first tournament, gradually progressing towards the top of the world rankings.

European gold in 2016 and world silver a year later count among Krysten’s biggest achievements in a glittering career, while he soared to top spot in the SH6 Men’s Singles at the 2021 Spanish International in the wake of the coronavirus pandemic.

Away from the court Krysten is a budding actor and appeared in Game of Thrones in 2014, while he has mooted the possibility of a career in property development or within the sports industry after he hangs up his racket.

In September 2021, at the delayed Tokyo 2020 Paralympic Games, Krysten competed in the men’s singles SH6 class.

Krysten beat team-mate Jack Shephard in the group stage to set him on course to a Paralympic medal, beating Brazil’s Vitor Goncalves Tavares 21-12 10-21 21-16 to claim bronze.