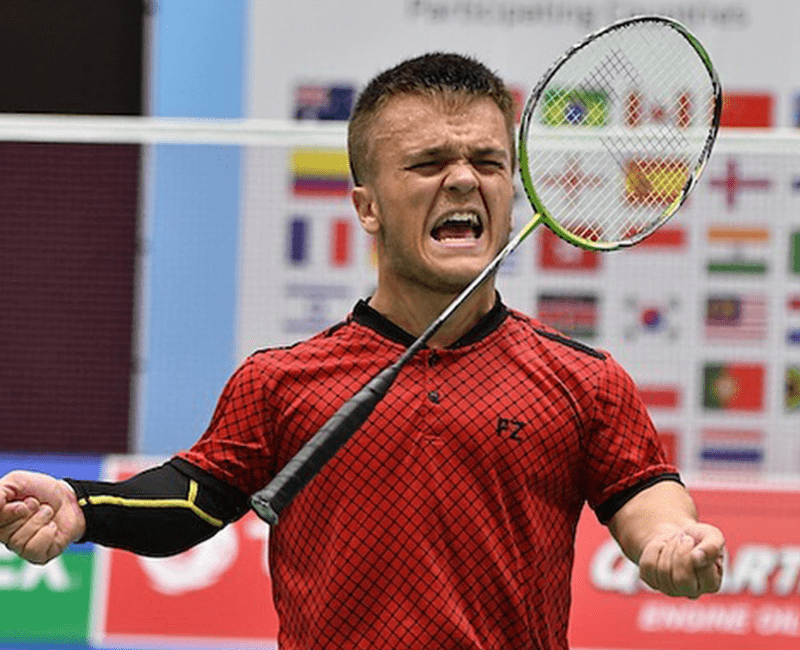 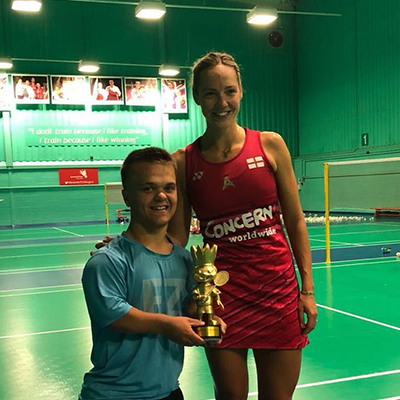 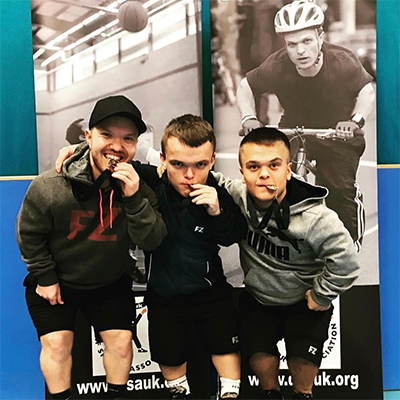 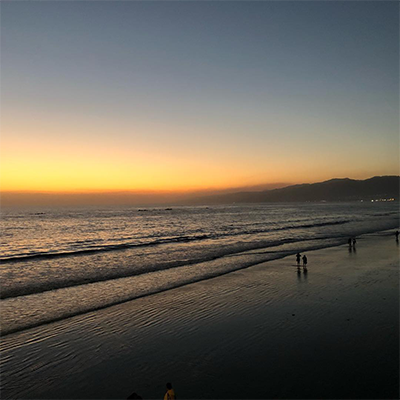 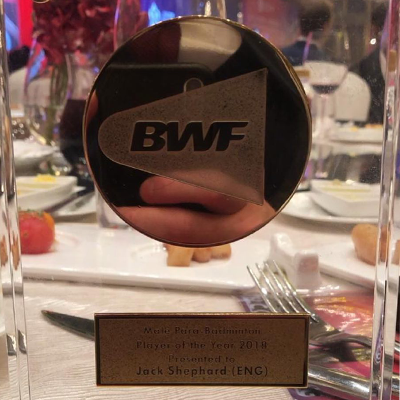 Currently number one in the SS6 world rankings, Paralympian Jack was voted BWF Male Para Badminton player of the year in 2018.

It was just reward for a fantastic year which saw Jack come home from the European Championships with two gold medals, beating Krysten Coombes in the final of the Men’s Singles before teaming up with his compatriot to top the podium in Men’s Doubles.

Both of his legs were broken in two places to allow them to be straightened and after nine months recovering in a wheelchair, he has gone from strength to strength to climb to the top of the rankings.

Jack, who hails from Dronfield in Derbyshire, has always been a keen sportsman and started playing badminton at the age of 10.

In September 2021 Jack travelled to Tokyo to compete at the delayed 2020 Paralympic Games.

Jack bounced back from defeat to Coombs in his opening match, securing a 21-11 22-24 21-10 win over Hong Kong’s Chu Man Kai. Jack’s Paralympic journey ended at the group stage.