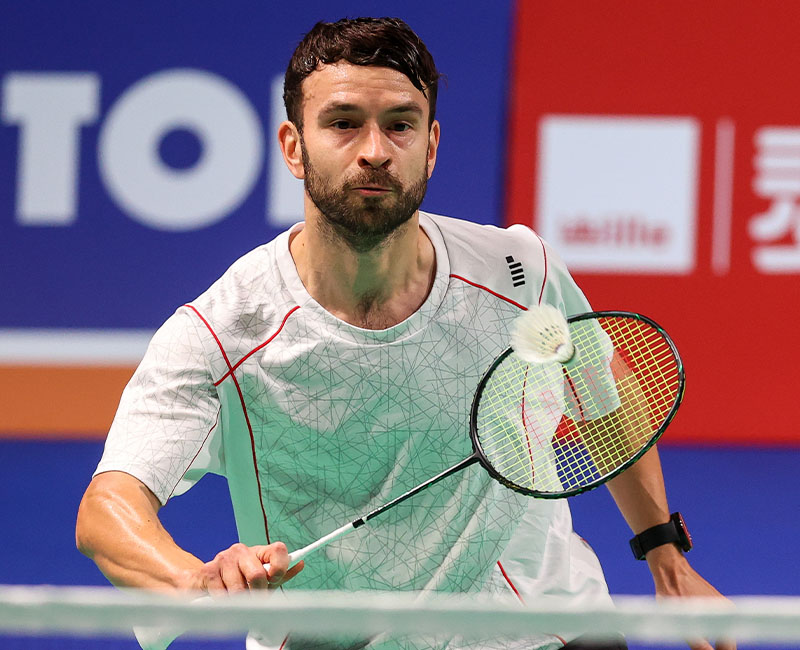 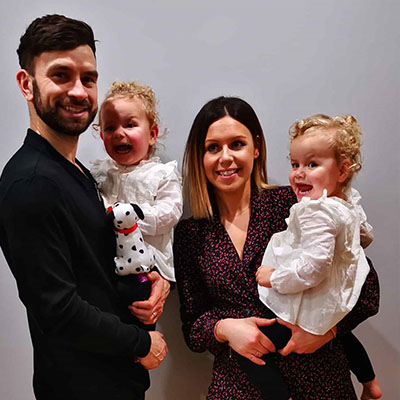 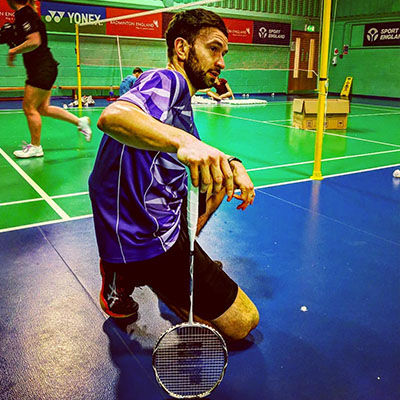 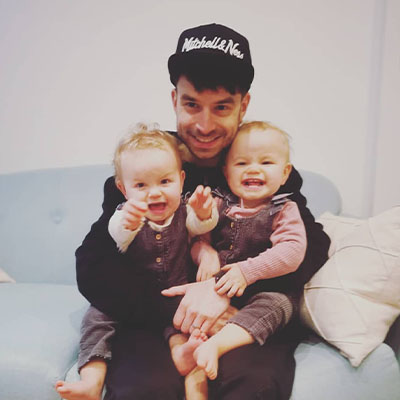 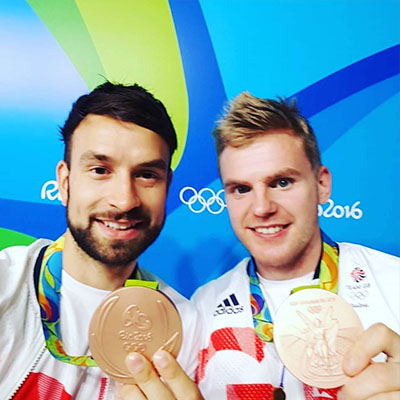 Chris has been a key player within the England set up since 2005 and has recorded numerous achievements in that time.  Partnering Marcus Ellis in the men’s doubles, the duo wrote their names into the history books when they won bronze at the Rio Olympic Games in 2016. He has also won several medals at the Commonwealth Games and has back-to-back English National titles.  With 480 career wins as it stands, Chris remains a consistent player sitting around the top 20 position in the BWF world rankings.

Seeds safely through as YONEX All England underway

England’s seeds sealed passage to the second round on an enthralling opening day at the YONEX All England Open. Last year’s semi-finalists [...]

High hopes for hosts at YONEX All England Open

Opportunity knocks for an all-time high 19 English players on the biggest stage of them all, the YONEX All [...]