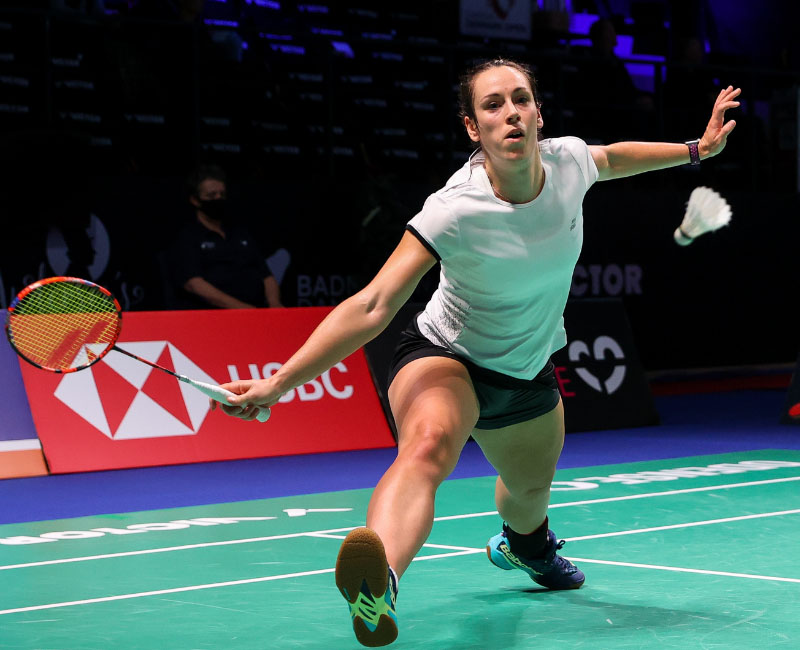 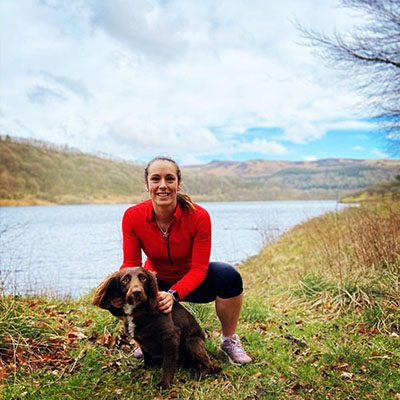 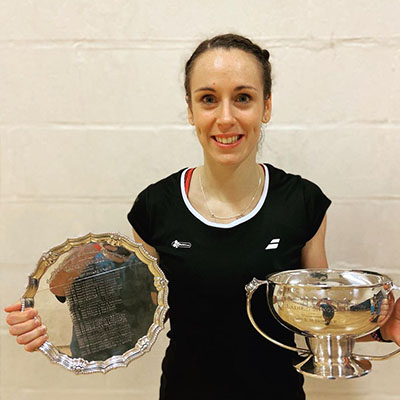 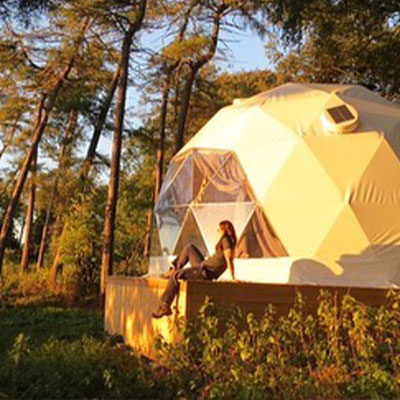 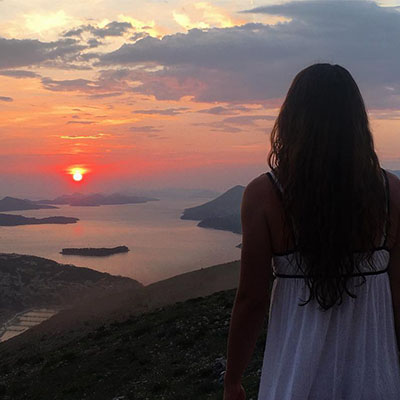 Having started out as predominantly a women’s singles player, Chloe now plays women’s doubles alongside Lauren Smith. The duo has quickly climbed up the world rankings and secured some fantastic victories including a memorable silver at the 2019 European Games.

At the delayed Tokyo 2020 Olympic Games, Chloe and her partner Lauren Smith entered the women’s doubles for Team GB.

Although the duo were eliminated in the group stage after three defeats from three matches, they can both use the experience of to help them in future major championships.

A member of the National squad since 2014, Chloe has come a long way in her badminton career, but the best is certainly still to come!

Chloe Birch and Jessica Pugh reached the semi-finals of the Orleans Masters in France before defeat to top seeds Gabriela and Stefani Stoeva.

Chloe Birch and Jessica Pugh picked up their first win together at the YONEX All England 2022.