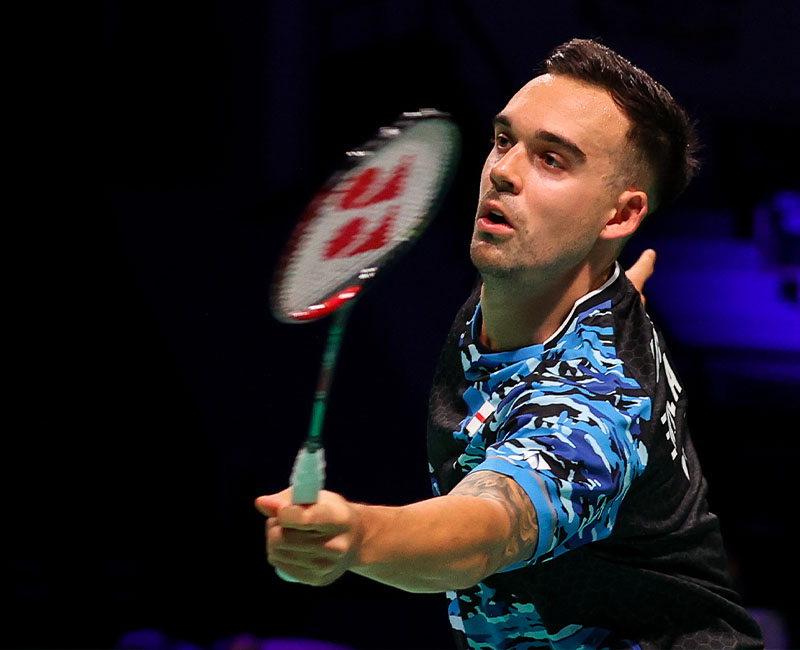 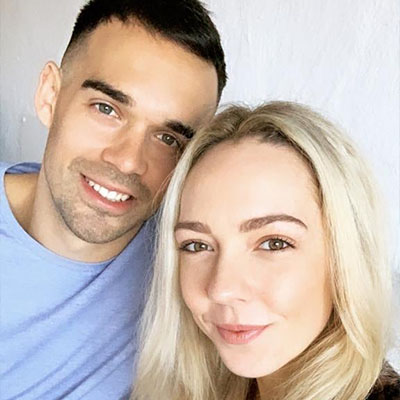 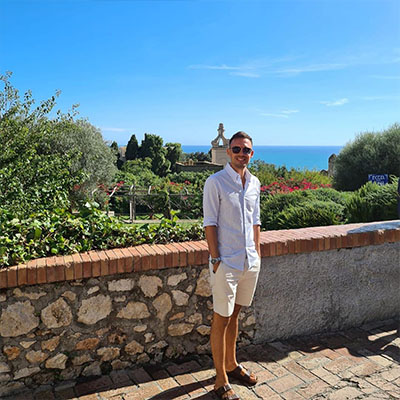 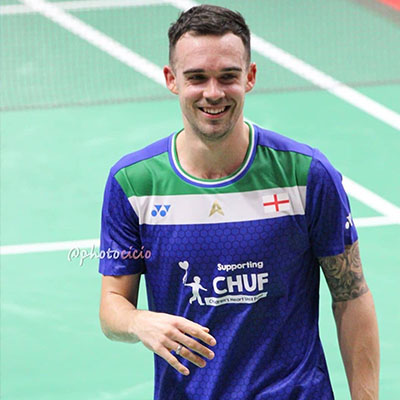 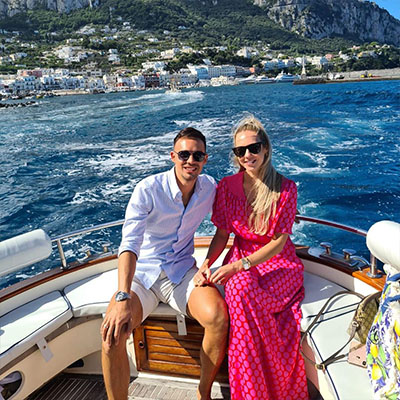 His first England senior cap was in 2007 and Chris’ career has gone from strength to strength since then.  He made his Olympic debut for Team GB in London and has since competed at Rio 2016 and the HSBC BWF World Tour with wife Gabby.  He successfully defended both the European gold and Commonwealth Games titles in 2018 and has been in the world top ten for over five years.