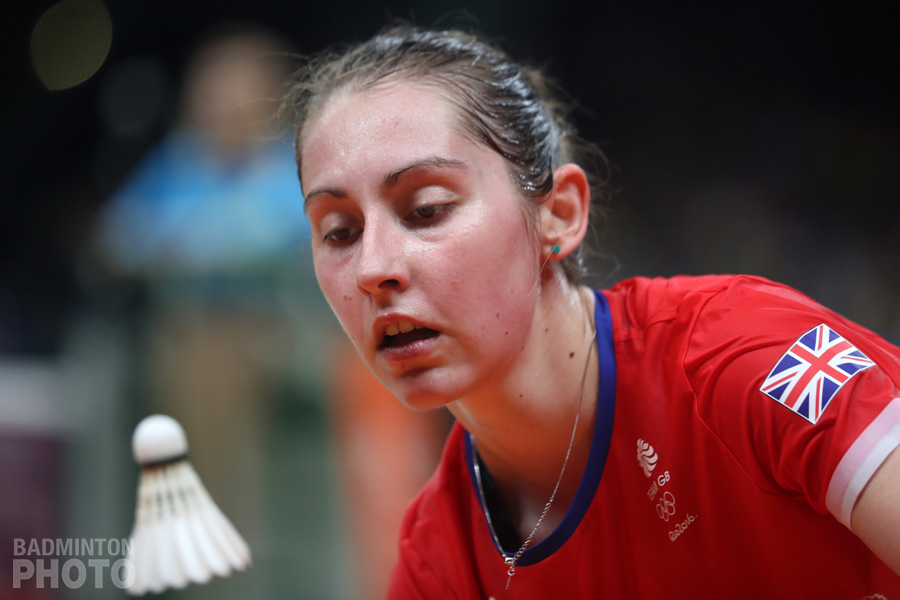 Team GB’s badminton stars learned the identity of the international rivals awaiting them at Tokyo 2020 in the BWF’s Olympic draw.

In the mixed doubles, world No.8s Marcus Ellis and Lauren Smith were drawn into a challenging Group B for their first Games as a partnership.

Completing their box are in-form European rivals Thom Gicquel and Delphine Delrue from France and Canada’s Josh Hurlburt-Yu and Josephine Wu, who they have never played.

In the women’s doubles, Smith and Chloe Birch face Japanese top seeds Sayaka Hirota and Yuki Fukushima in Group A.

The Olympic debutants, seeded 13th in a competitive draw, will take on Chinese Taipei’s Lee Yang and Wang Chi-lin and India’s Chirag Shetty and Satwiksairaj Rankireddy.

Toby Penty will face a familiar foe and a new opponent in Germany’s Kai Schaefer and Thai seed Kantaphon Wangcharoen in men’s singles.

The 28-year-old has beaten Scheafer, ranked 74 in the world, four times in their five meetings and will meet 2019 world bronze medallist Kantaphon for the first time.

Returning Olympian Kirsty Gilmour will face fourth seed Akana Yamaguchi in her own backyard in Group L, having most recently played the Japanese in 2019.
Gilmour’s group is completed by Pakistan’s Mahoor Shahzad.

Badminton England were proud to support the BWF in the build-up to the Games by hosting the Olympic draw at the National Badminton Centre in Milton Keynes.

It gave Jack Shephard, Dan Bethell, Simon Archer MBE and Annie Zhu a once-in-a-lifetime chance to help conduct the draw for the biggest tournament in our sport.

Jack and Dan, both Para Badminton world medallists, will be going for gold themselves at the Paralympic Games from 24 August.

Jack said: “I am so proud to be involved in the BWF Olympic draw for the Tokyo 2020 Games. It is such a honour and I can’t wait for the Games to begin now.”

Dan added: “I am so honoured to have been asked to be here today for the BWF Olympic draw.

“The Games are so close now and I can’t wait to watch my Team GB team-mates compete before I head out to Japan in a few weeks’ time.”

And participating in the draw was an unforgettable moment for Annie, Badminton England’s Young Volunteer of the Year 2020, who gives so much to the sport in the Tees Valley area.

Howard Bentham hosted the draw and BWF Council member Nora Perry MBE was also on hand for the ceremony, heightening anticipation for the Games that open in just 14 days’ time.

The players travel to Tokyo next week ahead of competition beginning on Saturday 24 July. You can keep in touch with their fortunes on Badminton England’s social media channels.